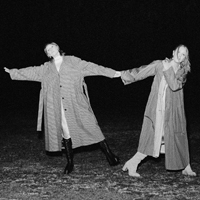 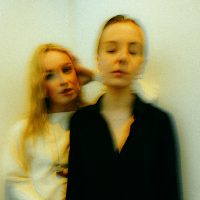 Gracie and Rachel have released a new single “Maybe,” a B-side from their sophomore album Hello Weakness, You Make Me Strong. 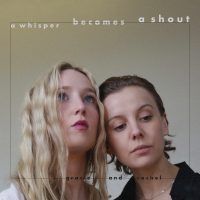 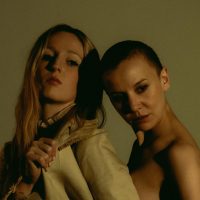 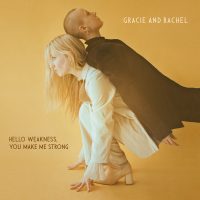 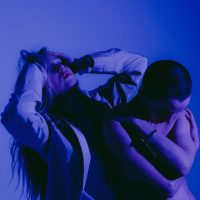 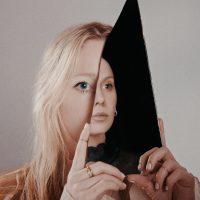