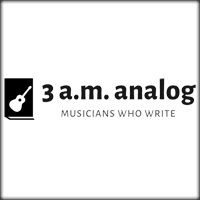 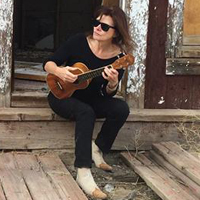 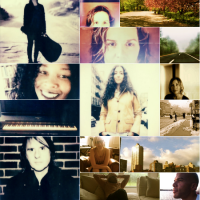 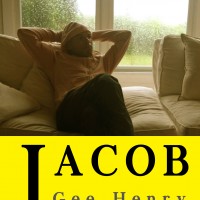 “Jacob,” by writer and songwriter Gee Henry, is a story about a man who wakes up with a dark feeling that he can’t shake or name: “Something was missing and had always been missing.” 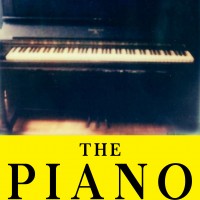 Songwriter, producer, and recording artist, Matt Keating has written “The Piano,” a creative non-fiction piece about a very special discarded piano that seems destined to belong to him, despite his misgivings. It all begins with a voice in his head that tells him to “turn left.” 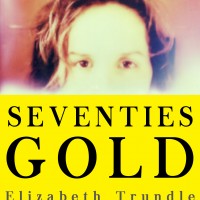 “Seventies Gold,” by writer and Moth StorySLAM winner, Elizabeth Trundle (who recorded for Caroline Records as Boo Trundle) is a work of fiction about the trials and tribulations of a girl named Katchie. Wry, nostalgic, and poignant.