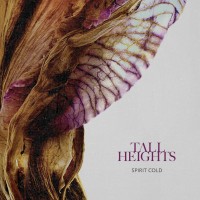 From the band:
“What makes this milestone so satisfying is the manner in which it occurred. It isn’t from big press hits, or a powerful record label pushing it. Instead, it’s the result of individuals hearing something and feeling compelled to spread it. Playlists led to user ‘shares,’ led to the ‘Viral 50.’ Or a couple of newlyweds using it on their dog-shot wedding video, led to 5 million hits on YouTube.

“Basically, after years of becoming cynical and jaded, my belief in the grassroots has been restored. For that, we say thanks to you for each and every listen.”