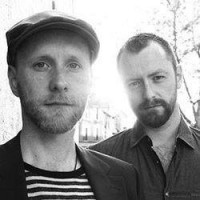 Following up on their national tour with Ingrid Michaelson this spring, Storyman are headed back out on tour this fall for shows across Northeast, Midwest, and Texas. 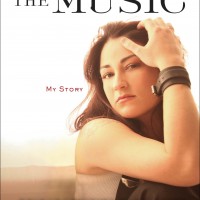 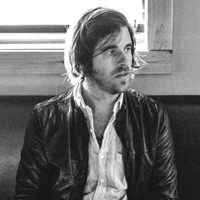 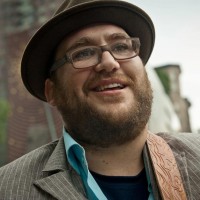 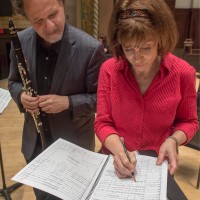