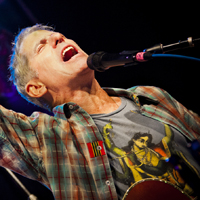 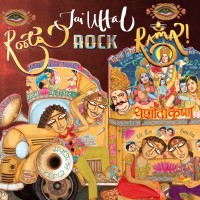 The whole world’s myriad musical colors coruscate like a bejeweled shawl tossed from the shoulders of a goddess on this landmark two-CD recording. It manages to pack a lifetime’s spiritual and musical quest into seventy-eight minutes of glorious music from an innovator whose work transcends any category or genre designation. 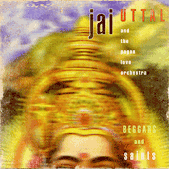 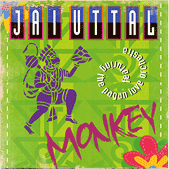 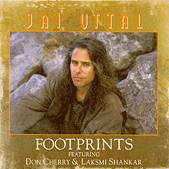